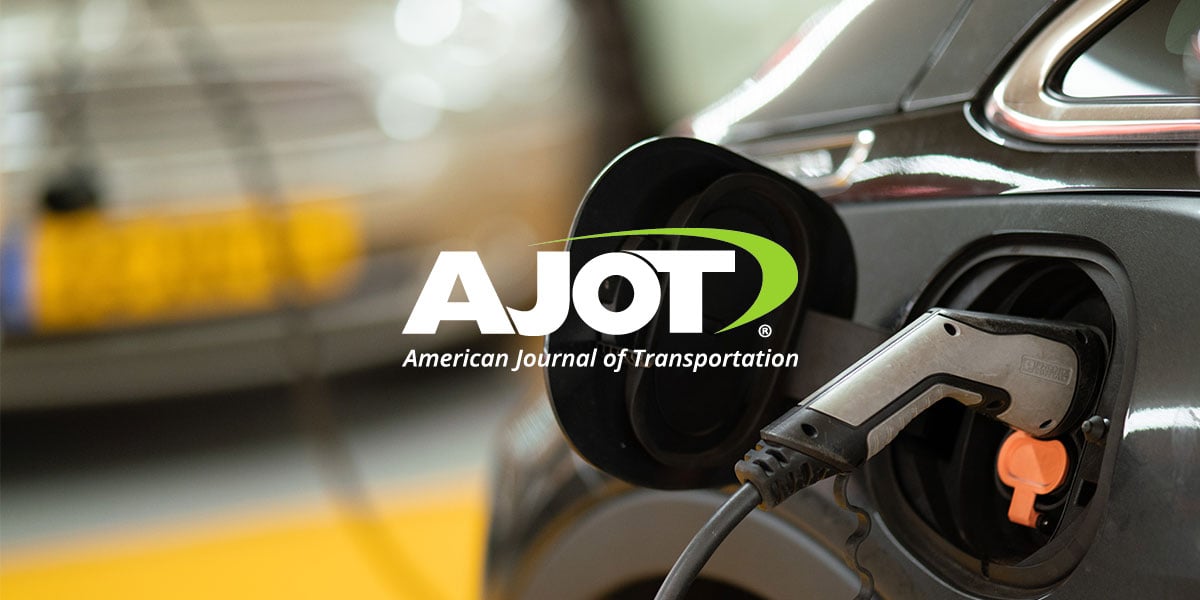 One of the most recognizable names in cameras is Kodak, and one of the most recognizable taglines in consumer product history is “a Kodak moment.” Coined by company founder George Eastman in 1892, the phrase grew into a broadly used metaphor for the “perfect” moment, a soon-to-be cherished memory worthy of the consumer’s use of camera film and subsequent development costs (some of you may even remember the tiny Kodak developing huts found in parking lots).

The film camera industry started taking off in the 1950s, peaking at 33 million annual cameras sold in 1999. Shortly after came the rise of the digital camera, causing film camera sales to fall to almost zero in 2007 - a remarkable decline in under 10 years. In turn, the digital camera peaked in 2012 with 120 million units sold, and within the past 9 years, has been decimated by the smartphone. Subsequently, “a Kodak moment” now has a second meaning - a business category that is on the precipice of being trampled by the forward march of technology, devastating for those companies that have failed to keep pace.

All this to say…. the automotive industry is currently having a Kodak moment.

There is going to be a lot of excitement and drama in the automotive industry over the next 10 - 15 years. Industry leaders are no longer questioning the reality of the shift to electric vehicles (EV), as investments from the original equipment manufacturers (OEMs) are clearly showing their intention. Starting in 2023, it is estimated that 35% of all new vehicle launches in North America will be majority battery electric vehicles and some hybrid electric vehicles. From there, the number of vehicle platforms with electrification will only increase.

North America will be slower to electrify compared to Europe and China, but even considering a slower transformation, experts are predicting that approximately 35% of cars manufactured in North America in 2030 will be battery and hybrid vehicles. This substantial change is coming on the heels of the COVID pandemic, semiconductor shortage and other supply chain constraints, causing the automotive industry to lose approximately 25% of its total sales during 2020, 2021, 2022, and severely impacting the profitability of an industry plagued by high capital costs.

To read the rest of this article by Thomas Kowal, Seraph’s VP of Business Development, please go to AJOT.

COVID-19 created a slew of problems within the semiconductor industry, and no one has felt this more severely than the Automotive Industry. With no.. 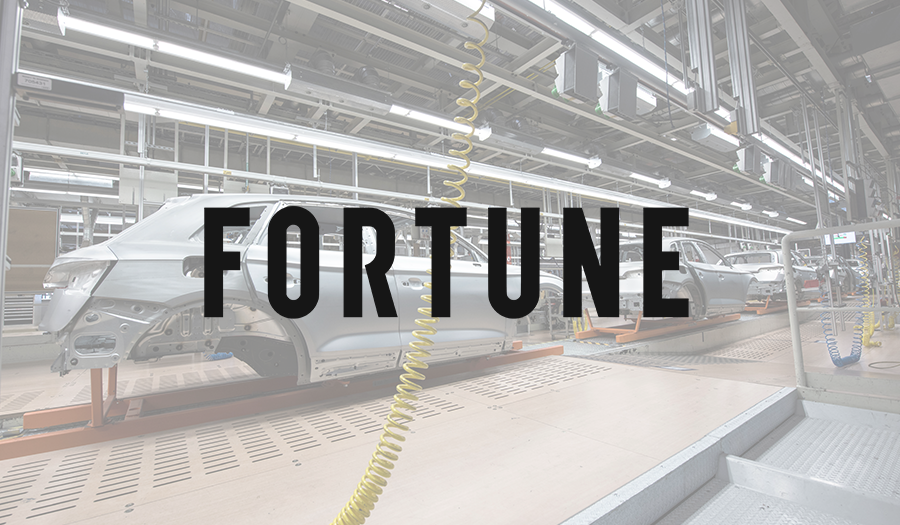 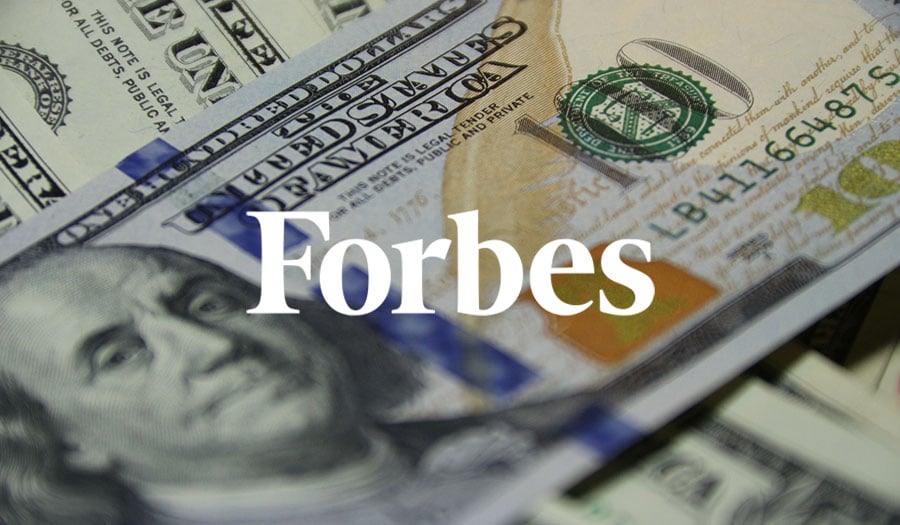 Forbes - How Bad Inflation Might Get, According To The Companies That Will Raise Prices

The global supply-chain mess, prompted by a surge in consumer demand at a time when factories and logistics companies were hobbled by..