A Supplier was falling short of the contracted capacity requirement for its wiring harness products through its pre-assembly and assembly processes.  During a product launch, the OEM had to shut down production to wait for the Supplier’s wiring harnesses.  In addition, even when sufficient harnesses were available, the packaging and sequencing of the harnesses into a complete vehicle set was not executed correctly.  Seraph was engaged by the OEM to assist in developing and implementing capacity and production improvement action plans

Using a statistical-based analysis of the Supplier’s production output, the Seraph team was able to show that the actual constraints were in the initial stages of the value stream, not on the final lines that the Supplier was targeting.

The primary constraints were in the cutting and lead preparation areas.  A mathematical model of the cutting process was developed to calculate the optimal lot size, change over targets, and machine loading.

Production parameters and schedules were changed to implement the new lot sizes and machine loading.  Changes to the KANBAN system enabled a more visual tracking of the production as it flowed through the cells, providing support to drive the shop floor cadence.

In order to meet OEM quality standards and complete exit criteria from their at-risk status, the Supplier was guided to refocus the plant logistics on discipline, processes, and controls.  By communicating goals and progress to all operators on the shop floor, Seraph helped the Supplier to develop a culture that supported a sense of urgency within the plant.  Floor-based workshops were conducted which identified 17 process improvements.  These improvements were implemented which within the first few days and resulted in a 22% increase in OEE.

By laying out production flow, changing manning, reducing labor for product efficiency, and running workshops for employees on cutting machines for increased output, the Supplier was able to meet the OEM’s production requirements with the implementation plans developed with Seraph in a six week turnaround. 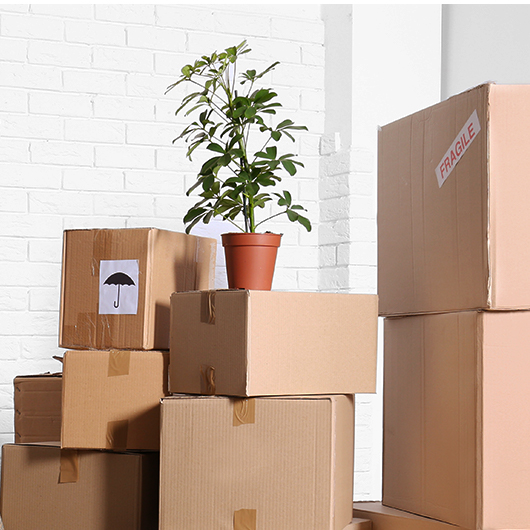 Welcome back to our series on successfully completing a Relocation & Consolidation Activity. In this third article covering Seraph’s Move Methodology, 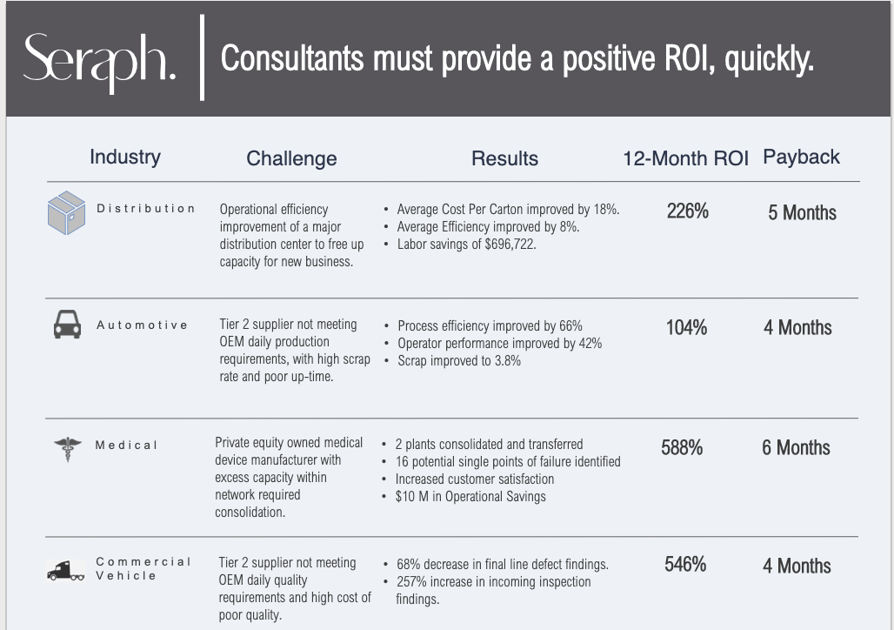 Companies invest in consultants to develop strategies and provide very high-level recommendations to improve their business performance. Many..