The Decarbonization of Aviation

The aviation sector's decarbonization has primarily been given the proverbial “pass.” Aviation and other difficult-to-abate sectors like concrete and steel manufacturing have carbon timelines that run far beyond other industries to accommodate decarbonization challenges. Most of these industries have escaped the brunt of the shift towards carbon neutrality because of how useful and crucial they are to the continuance of day-to-day life. Despite the difficulties and lack of governmental direction, the aviation industry has committed to reducing carbon emissions and reaching carbon-neutral status by 2050.

What Aviation Means for the World

Commercial air travel is one of the most carbon-efficient and now represents approximately 3% of the CO2 released into the atmosphere every year. However, if the status quo for emissions was maintained while current growth patterns continue, the aviation industry could account for more than 20% of annual CO2 emissions by 2050. This “rock or the hard place” scenario necessitates the decarbonization of the aviation industry.

Three main obstacles make a quick and robust leap toward the decarbonization of aviation difficult, but not impossible.

First, there needs to be more consensus among national, state, and local governments on how to go about decarbonizing the aviation industry or if decarbonization legislation is even necessary. Governments must create clear benchmarks and expectations, setting the ground rules for the sector and evening the playing field among competitors. Otherwise, short-term profit will prevail against long-term responsibility.

Second, the aviation industry has essentially succumbed to the low expectations imposed on them. Those working in the aviation industry are among the brightest in the world and can solve complex problems with the collaboration of industry partners. Many in the industry have failed to set goals that drive to a high enough standard regarding decarbonization.

Sustainable aviation fuel (SAF) is a kerosene analog that produces fewer hydrocarbons during combustion. Many experts have identified SAF as one of the main avenues to turn the aviation industry carbon neutral. However, SAF is currently prohibitively expensive to create. SAF is made with organic matter left over from the food and agriculture industries, and only a handful of refineries exist. They are primarily experimental. SAF will have hit its stride when another technology is sufficiently advanced to synthesize SAF instead of relying on organic matter.

Additionally, leisure travelers who make up the lion’s share of the aviation industry loathe seeing their airfares increase because of sustainable fuel. SAF is currently between 30% - 200% more expensive than traditional fuel, and airlines will be forced to pass this along to travelers. Business travelers are likely to be less offended by the price increase. However, leisure travelers still pose a considerable barrier to entry.

Finally, and somewhat less problematic, are the consumer concerns about the legitimacy of airlines’ current offset programs. Approximately 35% of travelers say they would be willing to spend more to offset their carbon footprint. However, only about 1% spend the money when the choice is offered during checkouts. There is a fundamental disconnect between paying the extra money for carbon offsets and trusting somebody else is planting trees with that money. Offset programs make a difference and are the first step toward carbon neutrality. However, airlines must imbue them with more legitimacy to achieve a better response from their passengers.

Despite all of these difficulties, airlines can overcome them and achieve decarbonization through four main steps. The next few years (2023-2025) will be crucial for creating alliances that form the foundation for the next two-and-a-half decades. With this foundation, the industry can accelerate toward a bright, carbon-neutral future.

First, regulations from governments and alliances among different companies within the industry must emerge. As governments demand improved emissions standards, the private sector will see SAF as a legitimate means of profit, and more companies will start creating and refining the fuel. This greater demand will consequently lower the price of SAF, spurring more airlines to use SAF.

Offsets are the best short-term solution for decarbonization. However, how these offset programs have been presented to their customers is currently gimmicky and lackluster. Just as airlines began promising upgrades, lounges, priority boarding, and other loyalty rewards, they must also start incentivizing carbon offset purchases with similar bonuses. Some people (about 1%) respond to altruistic offers. Most others need to feel like there’s something in it for them to part with their money in any meaningful way. Airlines can help encourage this responsible behavior by creating real incentives that real people care about.

SAF has two main advantages. First, no modifications to the current kerosene aircraft drivetrains are necessary for SAF to be used as fuel. Second, SAF can be mixed with traditional fuel, much like ethanol can be combined with gasoline. This incremental mixing of SAF with conventional aircraft fuel will gradually make the aviation industry less carbon-dependent.

SAF Collaboration with Other Sectors

Finally, collaboration with other sectors is crucial for creating a carbon-neutral future for other difficult-to-abate sectors. This collaboration will help reduce the costs of SAF by driving innovation while also creating markets whose borders expand beyond the aviation industry. SAF creation at scale will also be helpful to other industries like chemical creation and maritime and terrestrial shipping. Companies that pool their resources for SAF R&D will get the advantage of cheaper and more readily available SAF and the first-mover advantage. This initial move into the SAF will help equip and prepare companies for other carbon-neutral solutions.

Carbon-neutral aviation has a long path ahead, but the steps are well-defined and actionable. While much of the decarbonization initiative is extra-governmental, companies may find that voluntarily joining the effort will be advantageous in the long term. Seraph has been consulting manufacturers, suppliers, and OEMs for nearly a decade to adjust for the future. Aviation remains one of the most profitable manufacturing industries, with a bright future for growth for decades into the future. To learn more about how Seraph can improve manufacturing across aviation operations and manufacturing, get in touch with our experts today. 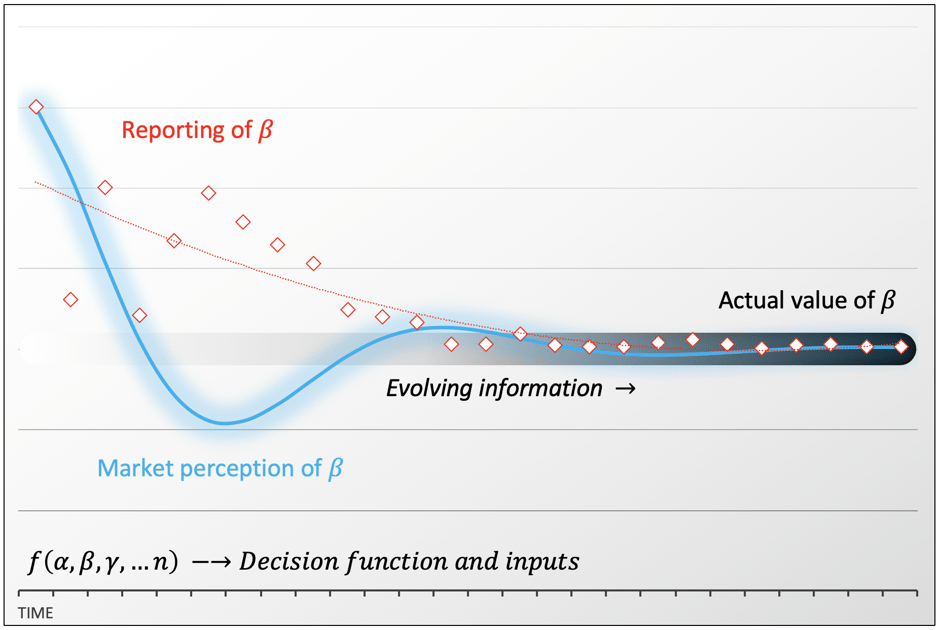 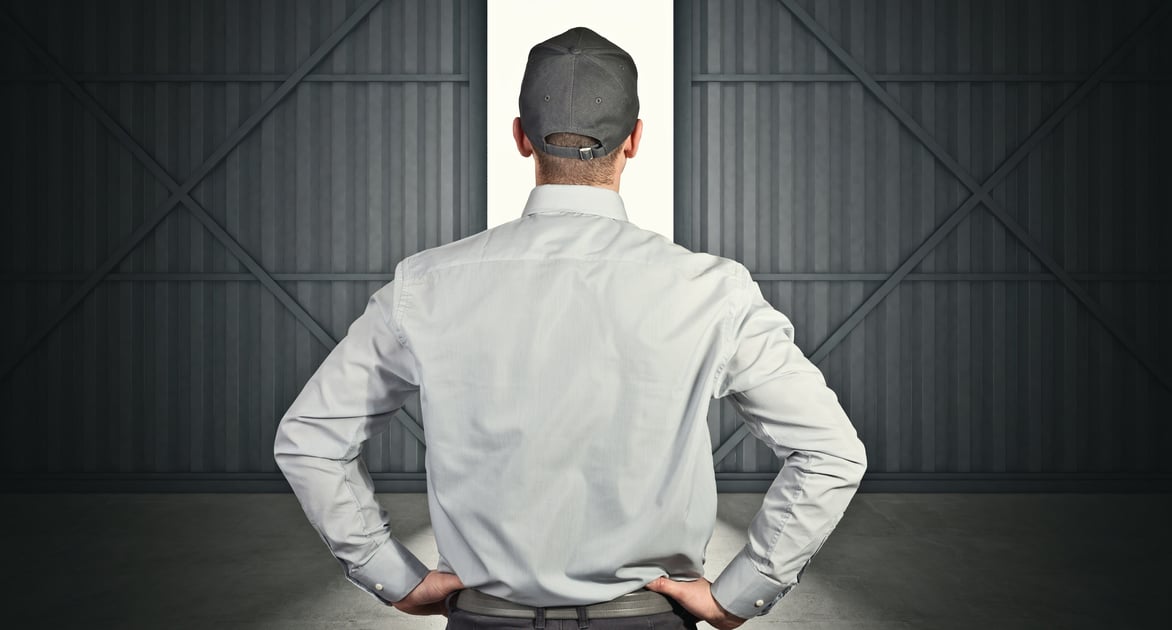 Parts of the United States are lifting restrictions on the.. 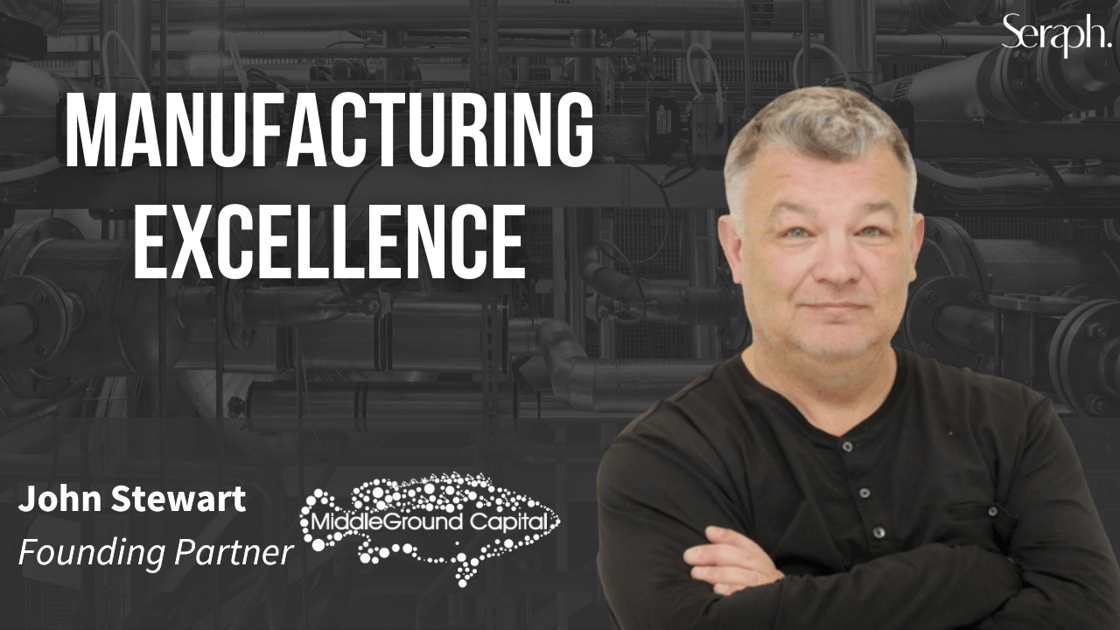