As the UAW strike disrupting production in G.M. plants across the country enters into its third week, the two parties have yet to come to terms. The UAW strike fund that covers wage stipends and healthcare is running dry, raising the question of how much longer can union workers afford to strike and why are they willing to do so? Their leverage over the Automaker seems to pale in comparison to past strikes of this magnitude, but their determination reflects an industry-wide problem facing U.S. manufacturers. As automation becomes more embedded in supply chain processes, technical talent becomes increasingly valuable and scarce. UAW members view their labor as premium, and looking at recent job data, they may be right.

The September jobs report released this week revealed a decline in manufacturing activity for the second month in a row, while unemployment hit a 50-year low. Job creation is slowing as well. In the Midwest, there were fewer factory jobs available in the first six months of 2019 than in the year prior, many have attributed this solely to weakening economic sentiment. However, this may not be the case. While hiring and production have contracted, job data shows a consistent demand for U.S. manufacturing labor. Even though managers seek to minimize overtime, average hours worked by manufacturing employees exceeds the average of the overall private sector. The 41.5 regular hours and 4.2 overtime hours in factories compared to the 33.6 hours when measuring all private non-supervisory workers on nonfarm payrolls. This overage may speak to the demand eclipsing the available workers in the sector. “The number of manufacturing jobs we have open outpaces the number of candidates,” says Becky Frankiewicz, president of ManpowerGroup North America, a staffing firm.

U.S. AUTOMAKERS STRUGGLE TO BALANCE THE LABOR COSTS OF A LEGACY WORKFORCE

German, Japanese, and Korean competitors now account for more than half of vehicle sales in the United States, with the vast majority of them built using cheaper labor at non-union plants in the Midwest and South. G.M.’s hourly union wage is 13 dollars higher than their non-unionized rivals, while Ford’s is 11 dollars. In the hyper-competitive landscape, this disparity is why G.M. shifted production to Mexico, and why 10% of its employees are temporary hires. G.M.’s significant investments in Mexico to contain labor costs have created a strong management aversion to bringing production and future models back to the U.S. as both the UAW and President Trump have demanded. This pressured executives to raise front line wages more they had planned for lesser-skilled labor. By trying to contain labor costs rather than invest in people’s development, the finite pool of talent available to fill these positions now comes at a premium. Additional factors such as defunding trade schools as early as the 1970s and the glorification of a 4-year bachelor’s degree helped drive up the value on technical talent to a breaking point. The lack of available talent and human development will continue to strain manufacturing growth, as companies are now paying a steep price for the lack of investment.

In the case of G.M., they have the inventory, cash reserves, and financial leverage to weather the storm through December, yet both parties will eagerly await the October labor report. In the most substantial economic expansion on record, wages fell by a penny last month. For other U.S. automakers like Ford and FCA, this stagnation means G.M.’s woes could become their own if a deal is reached. 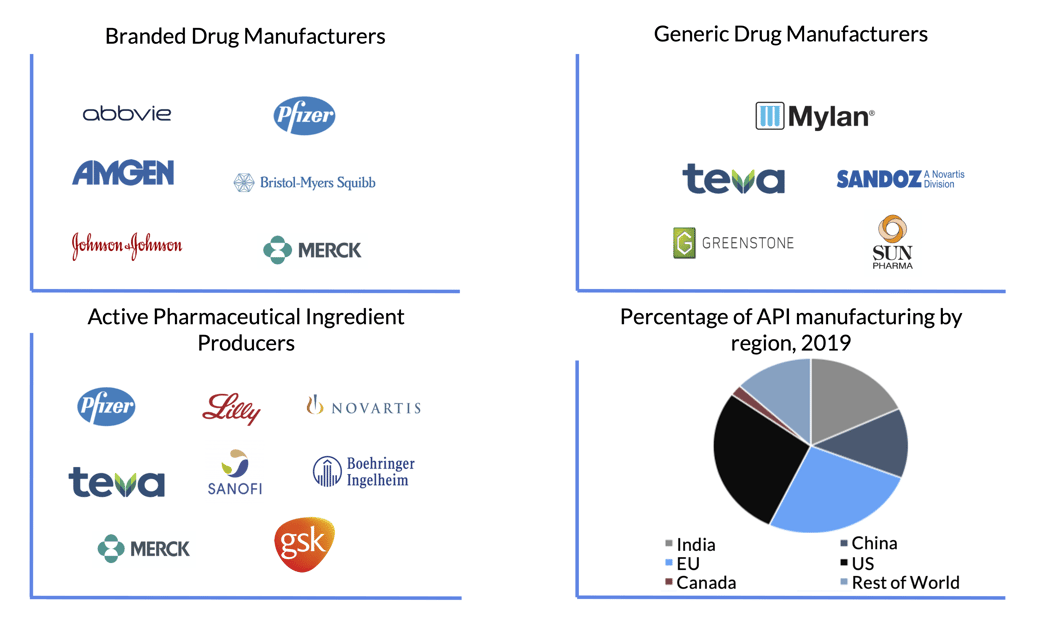 Manufacturers are having difficulty staffing their plants as manufacturing ramps up from the COVID shutdowns. Staffing agencies and tiered automotive..