COVID-19 created a slew of problems within the semiconductor industry, and no one has felt this more severely than the Automotive Industry. With no end to the shortage in sight, the question of where the Auto Industry goes from here and the severity of impact on end consumers remains unanswered.

Ford and General Motors have released statements that they intend on temporarily idling production facilities across the U.S due to the lack of components required for final assembly on all new models. The companies have stated that they will stagger production based on their suppliers’ semiconductor shipments and are working towards alternative sourcing options to avoid prolonged shutdowns.

The availability of labor and how the shutdowns will impact employees remains a pressing concern as well. Despite the incentives offered to employees that return to work as opposed to collecting unemployment benefits, a new round of shutdowns will only further the rift between management and workers, making it difficult to ensure a consistent foundation of skilled labor when production resumes.

Ambrose Conroy, Founder and CEO of Seraph was asked by the Washington Post to provide insight on the extended effects of the chip shortage. He also examines how OEM’s in the US and abroad are preparing for the future of vehicle production that involves more complex electronics, automation and a battery driven market, which will bring more unexpected challenges and opportunities.

The winter storm in February that shut down nearly 80% of Resin production within the US served as a wakeup call for the industry to address the..

Financial Times: How a Taiwanese chipmaker became a lynchpin of the global economy

In a crucial time of supply shortages and global competition, the Taiwan Semiconductor Manufacturing Company is the dominant player in global chip.. 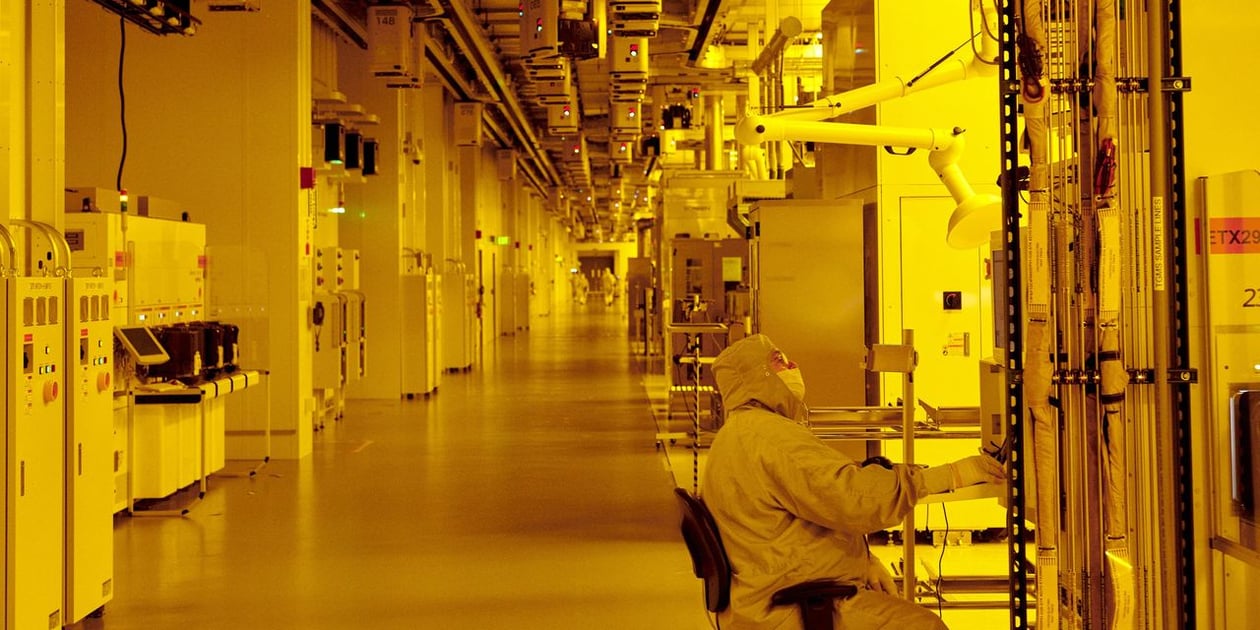