Manufacturers are having difficulty staffing their plants as manufacturing ramps up from the COVID shutdowns. Staffing agencies and tiered automotive suppliers are increasingly reporting a sparse labor force. Federal unemployment benefits under the CARES Act effectively raised the wages above current pay rates, especially when state-provided benefits are factored in.

The CARES Act, which ran from March 27- July 31, 2020 provided Federal unemployment benefits at $600/wk. The Federal $600 was consistent across state and municipal lines.

For those in “automotive alley” (the Midwest stretching down to the south), the combination of Federal and State benefits exceeded what many open positions could offer. In almost all cases, the average median wage was below what the total unemployment benefits would be (as shown by the yellow dotted line). While there are still stipulations for receiving unemployment benefits, the CARES act expanded who could qualify even after workers were recalled. Primary caregivers for children and those with medical designations are notable exemptions.

The CARES Act benefits were applied evenly, but major expenses for U.S. workers vary widely by state. While $600 a week falls short of wage-replacement in Metro-areas like NYC, manufacturing-driven regions mostly have a lower cost of living. Eviction-freezes enacted in some states temporarily lowered the cost basis for those Americans who chose to conserve cash rather than pay rent. This action and actions taken by credit card companies to allow for delayed payments likely increased the runway for many who work on the manufacturing shop floor to not work.  Because of the compensation from the CARES act, a proportion of the labor force has been slow to seek out work.

When the last CARES Act benefit check was issued on July 31, we did not see an immediate influx of worker applications. It is difficult to measure this impact accurately, so in the short term, we rely on first- hand accounts from hiring managers in the industry. In the comings weeks, we can look for changes in reports from the Bureau of Labor Statistics and from staffing company pricing aggregators.

The competition for multi-year program contracts is stiff, leading to suppliers bidding on razor-thin margins. It has become an industry convention for suppliers to make almost all of their profits from engineering changes, or through cost reduction programs, later in the cycle. 2020 presents an enormous challenge and destroys all of the financial modeling that went into sales models.

With lower volumes and higher labor costs, we can expect that suppliers will need to request financial support or higher pricing from their OEM customers. If the labor supply remains artificially restricted, it's unlikely that any supplier will be able to produce cost-savings to overcome the increased wages. Automotive suppliers typically start workers at between $12-14, which was dwarfed by the CARES stimulus. Suppliers will need to raise wages to attract workers.

While additional stimulus supports those who worked in businesses ordered closed, and will likely support social cohesion while increasing the chance for demand recovery, government measures will prolong the challenges for those operating manufacturing plants.

As the CARES act benefits came to a close, both political parties in the US Congress drew up new plans for extending unemployment benefits. The Democrats plugged a $3 trillion plan known as “HEROS". The Republican “HEALS” was a $1 trillion package (highlights outlined at the bottom of the article). While both plans seek to extend benefits, only the much smaller Republican proposal clearly incentivizes working over staying home.

As Congress delayed and could not come to a deal, President Trump signed a $400 a week unemployment plan on Saturday, August 8 to replace the expired CARES Act.

However, to cash-in on the benefit for their citizens, state governments are required to contribute 25% of the total bonus ($100 out of $400). Many governors were not happy with this plan as they claim that shrinking state revenues would not allow them to complete this match, although the President has indicated that the contribution could potentially be waived on a state-by-state basis.  Although the President was telegraphing that he would act the absence of Congressional action, this Executive Order was unexpected, and many state officials are asserting that the logistics of enacting the plan would take far too long.  The tools that states use to distribute money are limited and cannot be customized quickly.

There still remains a chance that some version of the congressional plans will be passed. The Democratic Plan mirrors the CARES Act original benefits. At $600 a week plus state payments, the COVID adjusted starting wage will likely need to exceed $18 or more. The Trump plan will have a milder impact, depending on the region, but is still likely to push wages to at least $15. The Republican plan is the only plan that provides less than a $15/hr equivalent and is more likely to create an incentive to work. As suppliers look to manage cash flow and avoid bankruptcy it will be critical for HR teams to monitor what unemployment benefits exist and adjust offered rates accordingly. 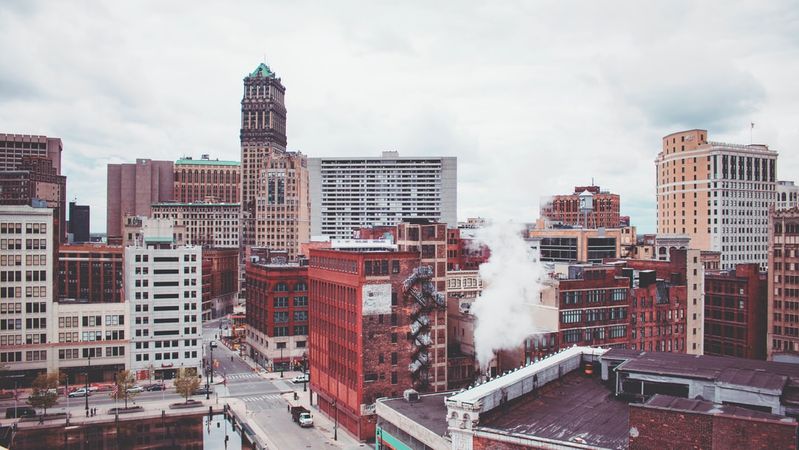 Seraph was contacted by the OEM in the pre-production phase of the program launch to ensure the Supplier was properly planning for the..