Recent talks between the Japanese Prime Minister Shinzo Abe and President Donald Trump has led to the signing of a new limited trade deal between the two countries affecting tariffs on agricultural products being exported to Japan.

WHAT LED TO THE TARIFFS ON AGRICULTURAL PRODUCTS IMPORTED TO JAPAN?

After President Donald Trump and his staff came into office, the first objective he had was to sign an executive order leaving the Trans-Pacific Partnership to promote growth in the U.S economy.

This partnership was an economic trade deal between Japan, the U.S. and 10 additional countries that was written up during the Obama administration.

According to the USDA, the Trans-Pacific trade agreement was going to lead to reduced tariffs on agricultural goods exported from the U.S to Japan which would have created a new competitive market for U.S farmers in the third largest economy in the world.

HOW WILL THE NEW TRADE DEAL AFFECT IMPORTS/EXPORTS AND HOW IS IT RELATED TO THE AUTOMOTIVE INDUSTRY?

With the new trade deal signed, tariffs will be at a level that allows U.S farmers to move back into the Japanese market. With reduced tariffs, American farmers can remain competitive with countries still within the new Trans-Pacific Partnership (CPTPP) that formed without the U.S.

Goods such as beef, pork, dairy, and eggs are among the products that were most profoundly affected by the tariffs imposed by Japan. With these tariffs now reduced, the U.S agreed to keep tariffs on Japanese imported vehicles to the U.S from Japan at no more than 2.5%. However, despite the apparent importance of the 2.5% limit, the most influential part of this new trade deal for the automotive industry is the elimination of the 2018 tariffs on steel and aluminum.

SECTION 232 AND HOW THIS TRADE DEAL AFFECTS IT.

Section 232 is a part of the Trade Expansion act of 1962, and this allows the executive branch to investigate the national security risk of imports.

Trump’s administration on March 1st of 2018 used this to impose a 25% tariff on imported steel products and a 10% tariff on aluminum products. This decision directly impacts the raw goods that Japanese automotive companies import to the states. Japanese-owned Assembly plants, like Nissan's Smyrna, TN facility, rely on these imports to build their truck-based platforms. Foreign OEMs choose to make trucks and SUVs in the U.S. to avoid the high 25% 'chicken tax' tax.

At the trade-deal summit the Japanese Prime Minister stated, “As long as the agreement is implemented faithfully, section 232 will not be applied.” This announcement means that U.S. imports of raw steel and aluminum goods from Japan will not be subject to tariffs under section 232. For Japanese automotive manufacturers within the U.S, this will bring expenses down dramatically on material costs.

With these cost savings, Japanese OEM vehicles manufactured in the U.S will have higher margins and lower purchasing costs in the American market.

Seraph’s team of operational managers and senior consultants intercede on behalf of our clients to fix a crisis that is putting the business at immediate risk; turnaround a situation that is damaging the bottom line; or to restructure and improve the balance sheet. Seraph has successfully delivered projects in the following regions: The Americas, Europe, China, and India. Seraph's Industry Expertise Includes: Aerospace, Automotive, Energy Infrastructure, Healthcare and Medical Devices. Through our other operating companies we are constantly looking for distressed situations where we can put our expertise and capital to work in order to create value.

Welcome back to our series on successfully completing a Relocation & Consolidation Activity. In this third article covering Seraph’s Move .. 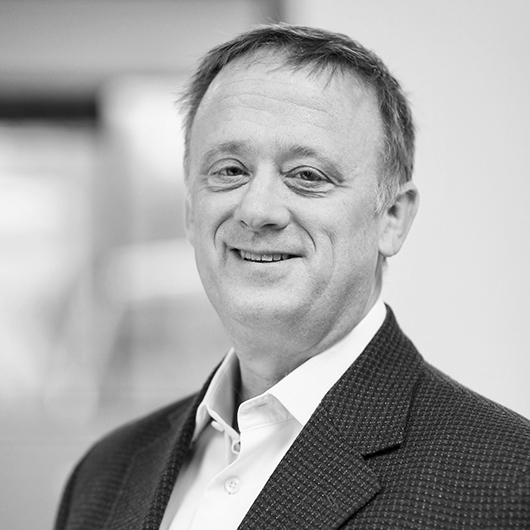 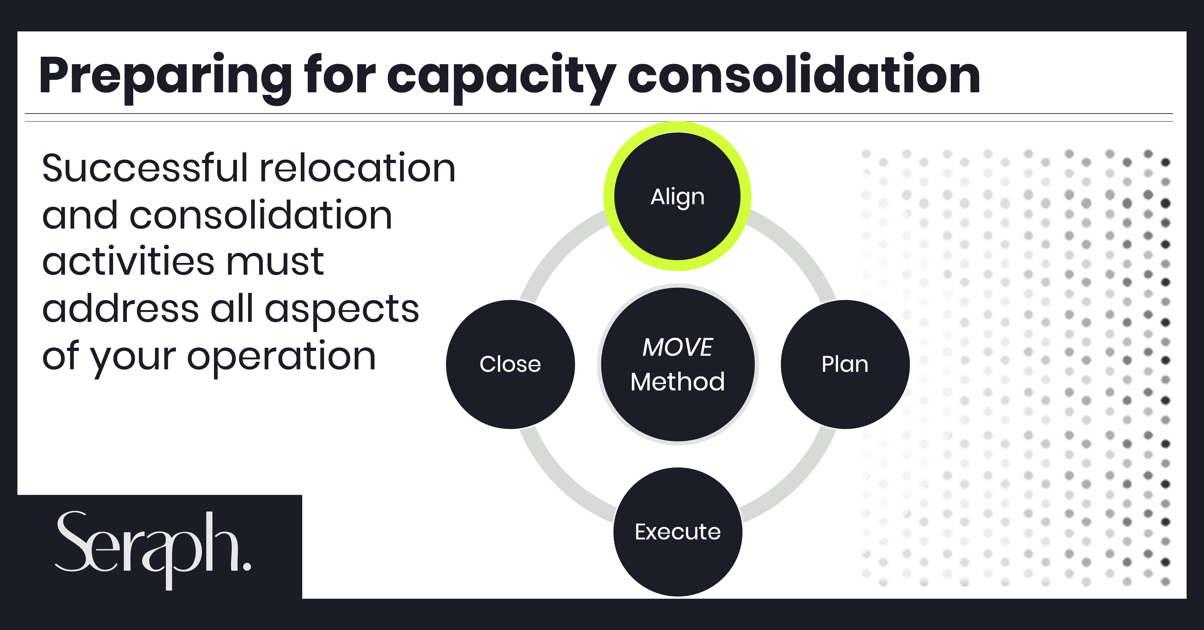 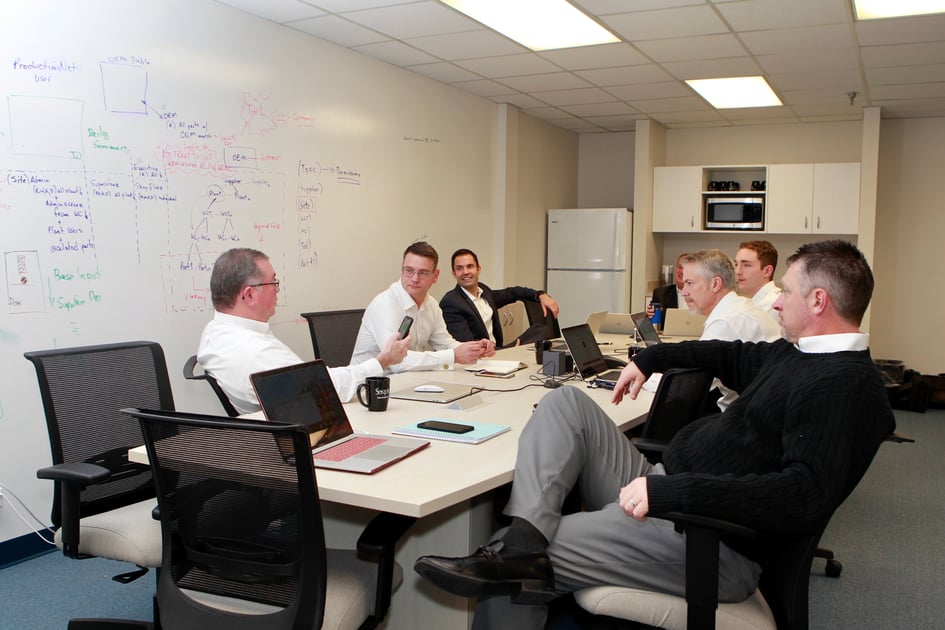 Our first article showcasing the Seraph Relocation and Consolidation MOVE methodology, focused on the high-level alignment required for a..